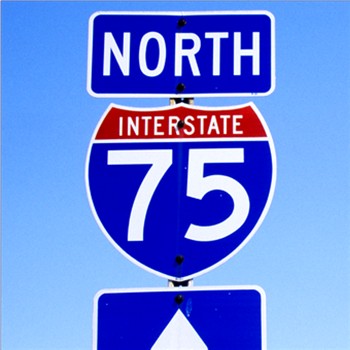 WILLIAMSBURG, KY (July 18, 2022) - The Kentucky State Police is reporting that at approximately 11:53 AM, KSP Troopers from London Post 11 responded to a single vehicle collision that occurred on northbound Interstate 75 at the 23 mile marker in Whitley County.

The initial investigation indicates that a 2002 GMC Pickup operated by Russell E. Helton 58 years old of Woodbine, KY was traveling north on Interstate 75, when he lost control of his vehicle, causing him to leave the road and flip.

As a result of the collision, Mr. Helton suffered fatal injuries, and was pronounced deceased at the scene by the Whitley County Coroner.

Trooper Roaden is continuing the investigation.

He was assisted at the scene by Post 11 Personnel, the Corbin City Police, Whitley County EMS, Corbin Rescue Squad and the Whitley County Coroner’s office.