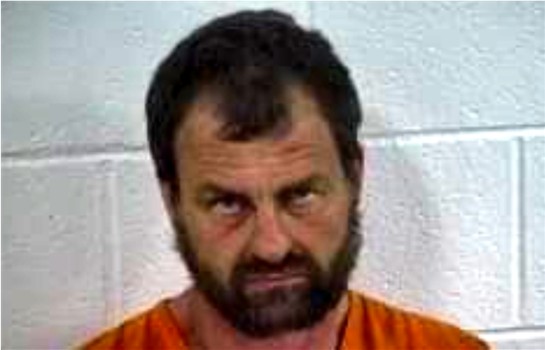 Fugitive, Ronnie Sharp is wanted in connection with a March 17, 2022 vehicle pursuit in Calloway County, where a warrant of arrest was issued for:

Mr. Sharp is also wanted for Failure to Appear while out on bond for a 2022 Calloway County felony case where he is charged with:

This individual has also been charged with:

Mr. Sharp is also wanted in Marshall County for:

On March 28, 2022, the Parole Board also issued a Parole Violation Warrant for Sharp.

Mr. Sharp is also wanted in connection with:

Mr. Sharp should be considered "armed and dangerous".

Photo of the accused is from the Calloway County, KY Sheriff's Office.