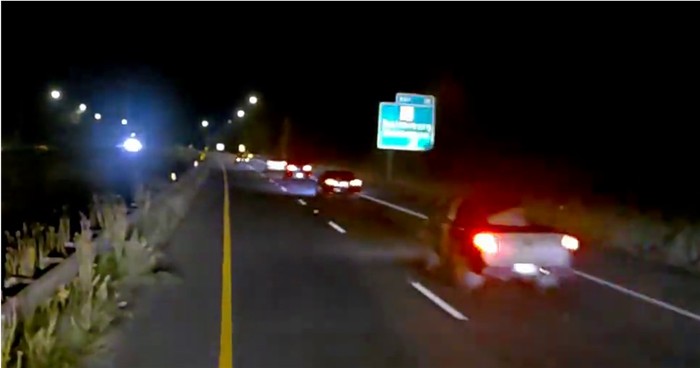 HAGERSTOWN, MD (July 21, 202) – Maryland State Police are asking for the public’s assistance in identifying a suspect in a fatal hit-and-run work zone crash that occurred last month in Washington County.

At about 4:19 A.M. on June 19, troopers from the Maryland State Police Hagerstown Barrack responded to eastbound Interstate 70 west of Maryland Route 66 for a report of a pedestrian who was struck while working in a construction zone. According to a preliminary investigation, a road crew was backing up in the left lane of eastbound I-70 and removing construction barrels from a previous roadway project.

The victim, Ever Anibal Aleman Ramos, 34, of Capitol Heights, Maryland was pulling barrels from the roadway behind a crash attenuator truck when he was struck. According to a preliminary investigation, the driver of the striking vehicle pulled onto the right shoulder for a short time, but soon left the scene. Ramos was declared deceased at the scene. 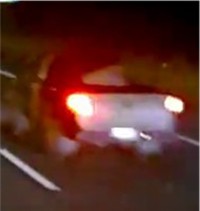 The suspect vehicle is described as a gray or silver, older model pickup truck, possibly a Ford Ranger or Toyota Tacoma. Ramos’ employer is offering a $10,000 reward for information leading to the identity and conviction of the hit-and-run driver.

The Maryland State Police Crash Team is investigating this case.

Anyone with information as to the striking vehicle or other information regarding the crash is asked to contact the Maryland State Police Hagerstown Barrack at 301-766-3800.

The crash remains under investigation…