ARREST: Methamphetamine and Paraphernalia seized in Southern Kentucky during an Investigation into a Drug Trafficking Organization 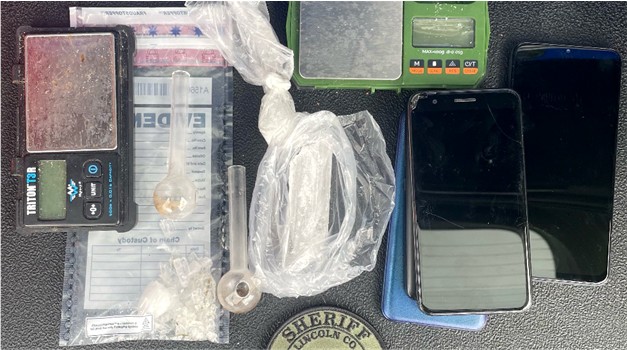 Sheriff Speck reports the case began when Detectives from the Pulaski County Sheriff’s Office were conducting an investigation into a drug trafficking organization in Pulaski County.

During the course of the investigation, it was discovered that Michael Lee Padgett of Waynesburg, KY was alleged to supply drug dealers in Pulaski County with Methamphetamine.

Detective Lieutenant Daryl Kegley contacted Sergeant Michael Mullins of the Lincoln County Sheriff’s Office. Sgt. Mullins was familiar with Padgett and had been investigating information he received about Padgett’s activity.

A search warrant was obtained for Padgett’s residence on Cemetery Road in Waynesburg.

Once Deputies began their search, they discovered a large shard of Methamphetamine, in the pocket of Padgett.

In the residence, Deputies located: 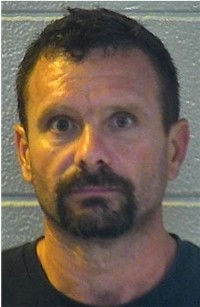 Through the investigation, Deputies learned Padgett had driveway sensors and surveillance cameras and had ample time to dispose of the Methamphetamine before Deputies could make entry into the residence.

Michael Padgett was arrested by the Lincoln County Sheriff’s Office and charged with the following:

Padgett was lodged at the Pulaski County Detention Center.

Deputies were assisted on the scene by Special Agents from the FBI and Constable Delbert Mitchell.

Sheriff Greg Speck asked that if you have any information about drug activity or any crime, contact our office at 606-678-5145.

You can remain anonymous. You can also leave a tip on our webpage at http://www.pulaskisheriff.com