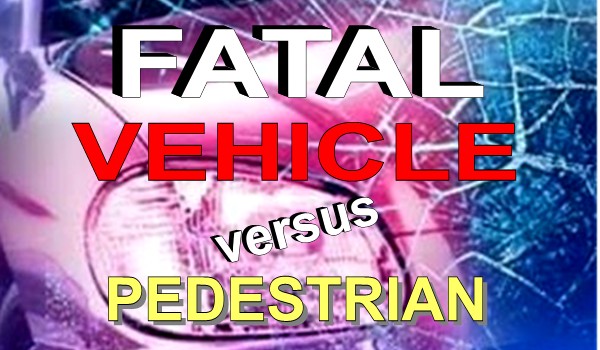 KLAMATH COUNTY, OR (July 29, 2022) - The Oregon State Police is reporting that on Friday, July 29, 2022, at approximately 2:13 A.M., OSP Troopers and emergency personnel responded to a report of a pedestrian struck on State Route 140 near milepost 49.

A Ford F-150 was traveling eastbound on State Route 140 when it struck a tow truck operator, who was outside of his tow truck retrieving a vehicle from the side of the highway.

The tow truck operator, identified as Spencer Hughes (32) of Klamath Falls, was transported by ambulance but died enroute.

OSP was assisted on scene by Rocky Point Fire.

**The driver of the Ford F-150 was not identified in this news release.