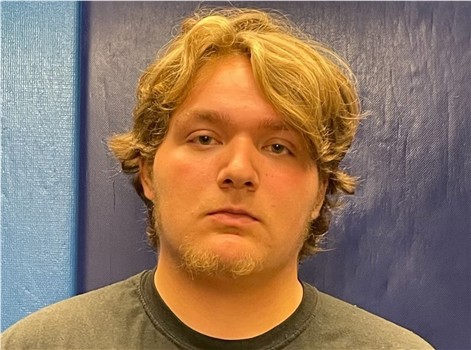 KNOX COUNTY, TN (August 2, 2022) – TBI is reporting that an investigation by special agents with the Tennessee Bureau of Investigation Medicaid Fraud Control Division has resulted in the indictment of a Blount County man, accused of raping a vulnerable adult in his care.

In March, after receiving information from the Knoxville Police Department, TBI agents began investigating allegations of sexual misconduct involving an employee of a home caregiver service in Knox County.

During the course of the investigation, agents determined that between January 2022 and March 2022, Isaac Albright (DOB: 10/14/00) sexually assaulted a developmentally disabled individual in his care.

Monday morning August 1 202 , Isaac Albright was arrested and booked into the Knox County Jail on a $75,000 bond.