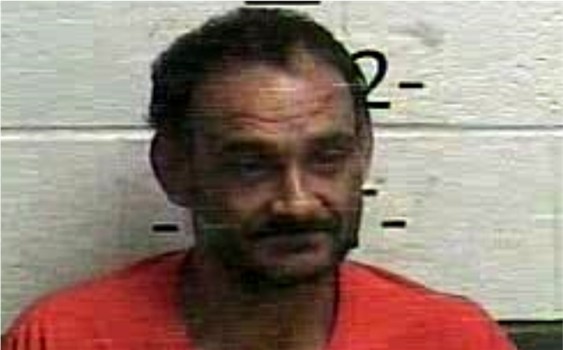 WILLIAMSBURG, KY  – KSP is reporting that on Wednesday, August 03, 2022, at approximately 7:30 PM, Kentucky State Police Post, London responded to a report of a shooting that took place on KY 1481 in the Williamsburg Community of Whitley County.

The victim Mr. Griffith was transported by Whitley EMS to Baptist Medical Center in Corbin where he received treatment for non-life threating injuries.

As a result of the investigation Charlie West was arrested and charged with: