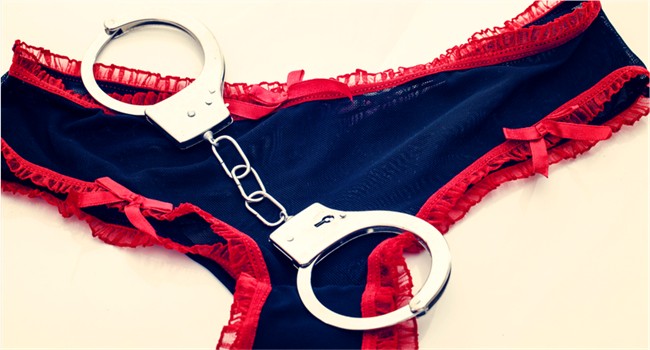 PADUCAH, KY (August 16, 2022) – The Kentucky State Police is reporting that on Thursday, August 11, 2022, KSP was contacted by the McCracken County Jail regarding a report of a contracted female employee of an outside company interacting sexually with an inmate.

The employee was identified as Taylor L. Goodin, 25 years old of Paducah, KY.

Goodin, was contracted as a kitchen staff employee at the McCracken County Jail and was allegedly engaging in sexual intercourse with an inmate inside the jail facility.

Taylor Goodin was charged with:

This individual was lodged at the Marshall County Jail.

Detectives with the Sheriff’s Office interviewed the suspect, Hailey Webb, 22 years old of Paducah, KY and she admitted to having a sexual relationship with a male inmate.

The suspect was not was not a direct employee of the jail as a Deputy Jailer, but was employed by a contractor that provides services such as meal preparation for the McCracken County Jail.

Because of the subject's status as an employee and the inmate being confined to the jail, Hailey Webb was charged with:

This individual was lodged in the Ballard County Jail.