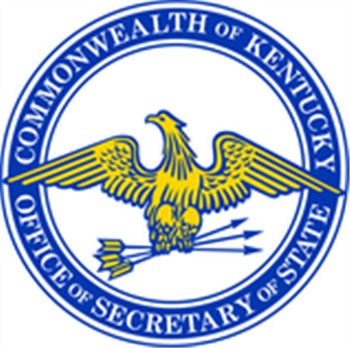 FRANKFORT, KY – The Commonwealth of Kentucky Office of the Secretary of State is reporting that: The six candidates for federal and state office who prevailed in the May 17 primary election, but were not previously certified for the general election ballot due to spurious recount petitions, have now been certified by unanimous, bipartisan vote of the State Board of Elections.

Certification of the winners of the Republican primary elections for the 3rd Congressional District, 5th Congressional District, 24th State Senate District, and the 18th, 24th and 59th State House Districts enables county clerks to begin preparing ballots for the general election. While the recount petitions and resulting litigation delayed this process, the statutory deadline of August 22 has been met. Judges around the Commonwealth have dismissed nearly all of the recount petitions, and a recount conducted in the 24th State Senate District proved false the petitioners’ baseless allegation that Kentucky’s ballot-counting machines change votes.

As an example of the continuing harm of these frivolous recount efforts, recount petitioner Courtney Gilbert, according to the Elizabethtown News-Enterprise, cost “the LaRue County school system $5,000 as county voting machines have remained under seal from the May election and could not be used in the recent tax levy election.”

The Board also voted to allocate $630,000 to 11 counties for upgrading their voting equipment to paper-ballot-based, auditable machines. The counties and awarded amounts are:

Since 2020, following procurement of a federal grant by Secretary Adams, the State Board of Elections has allocated nearly $3.5 million in federal funds to Kentucky counties for upgrading their voting machines.