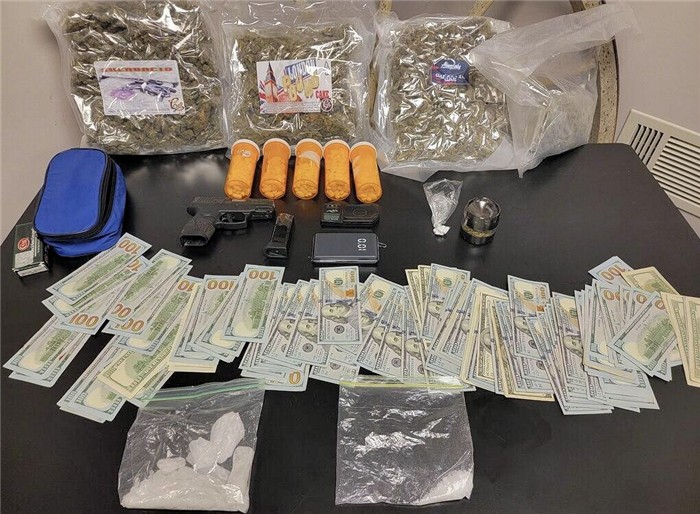 The arrest occurred at a residence off KY 312 approximately 10 miles South of London while deputies were conducting a welfare check regarding a female subject wanting to petition for an EPO there.

Upon arrival at the scene deputies were unable to make contact with the female subject at the residence and entered the residence to check on her well-being.

A male subject was the only person located inside along with drug paraphernalia in plain view.

It was determined that the male subject there was a convicted felon. 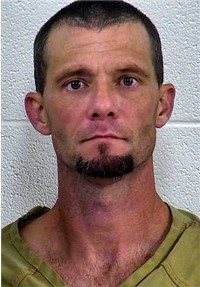 James William Edwards was charged with:

The Laurel County Constable's office also assisted at the scene.