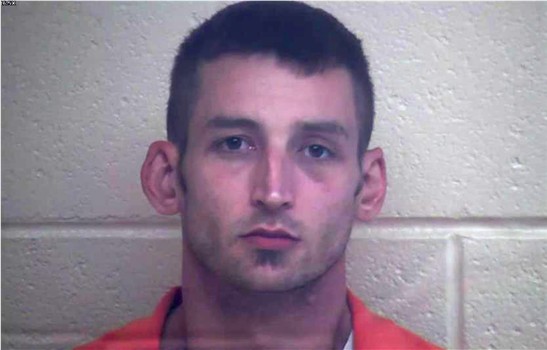 Through investigation, it was revealed that Deputy Jailer Aaron Drewicz, age 29, of Dawson Springs, KY had solicited sexual conduct from inmates at the jail while on duty in his official capacity.

Aaron Drewicz was charged with:

This individual was lodged in the Hopkins County Detention Center.

The investigation remains ongoing and is being conducted by Detective Mark Combs.

According to JailTracker Aaron Drewicz was booked into the Webster County Detention Center on Monday, August 22, 2022 at 4:12:00 P.M. charged with the following:

Photo of the accused courtesy of the Webster County Detention Center.