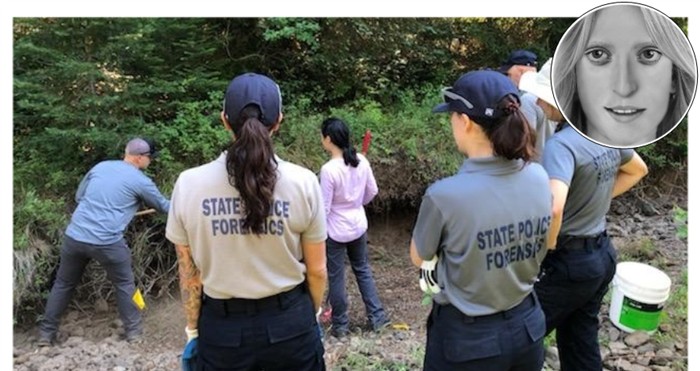 UNION COUNTY, OR - The Oregon State Police is reporting that on August 27, 1978, the body of a young female was found in a wooded hillside outside La Grande, Oregon. Her identity was never determined. Almost, 44 years later the investigation into her case continues.

On August 16 and 17, 2022, Oregon State Police Forensics Service Division, State Medical Examiner’s Office Forensic Anthropologist, State Police Major Crimes Detectives, and members of the Union County Search and Rescue team conducted an operation on a rural property in Union County. The operation was in response to recent interest shown by cadaver dogs brought in by the Finley Creek Jane Doe Task Force involving the unidentified remains of the woman found in 1978. 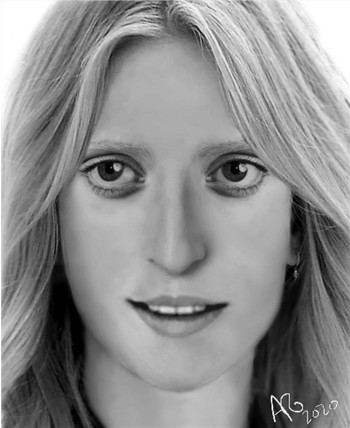 Union County Search and Rescue conducted an intense grid search of approximately 3 acres around the original burial site and the recent locations of interest by the cadaver dogs. Over fifty bones were located by the search and rescue team. The State Medical Examiner’s Forensic Anthropologist examined each of the bones and none of them were determined to be of human origin.

Forensic Scientists and Detectives conducted excavations at the two points of interest from the cadaver dogs. They also excavated the original burial site. The three locations were examined thoroughly by sifting dirt and material through screens in an attempt to locate even the smallest of bone fragments or other evidence that could be of use in determining an identity through DNA testing. Unfortunately, nothing of evidentiary value was discovered during the operation.

The Oregon State Police and other law enforcement partners will continue to stay in contact with all interested parties in hopes of successfully resolving the identity of the Finley Creek Jane Doe and bringing closure to her family.

The National Missing and Unidentified Persons System - NamUs is a national information clearinghouse and resource center for missing, unidentified, and unclaimed person cases across the United States. The case profile for this unidentified female can be found under Unidentified Person profile #UP11902: https://www.namus.gov/UnidentifiedPersons/Case#/11902?nav