Middlesboro Man with outstanding Arrest Warrants found with Drugs and Firearms taken into Custody at a Traffic Safety Checkpoint in Bell County, Kentucky 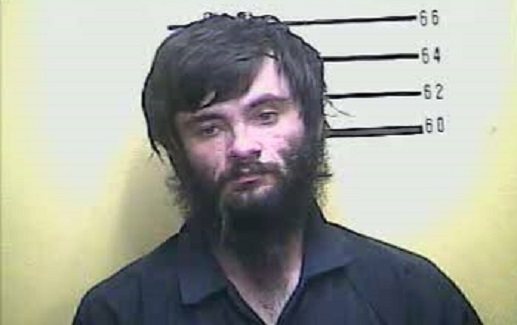 Sgt. Frank Foster knew that Robbins had outstanding warrants for his arrest, and he was taken into custody.

During a search of the vehicle, Sgt. Foster located a 22-caliber pistol on the driver’s side of the vehicle where Robbins had been seated. Also found in the vehicle was three shotguns, several rounds of ammunition, and a green leafy substance believed to be Marijuana.

It was confirmed through Bell County Dispatch that Robbins is a convicted felon.

Eric Robbins was lodged in the Bell County Detention Center charged with:

He was served four warrants, one of which was for possession of handgun by a convicted felon.