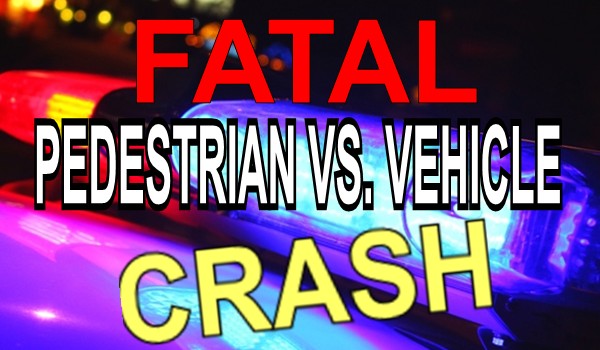 MARION COUNTY, OR (August 31, 2022) - The Oregon State Police is reporting that on Tuesday, August 30, 2022 at approximately 12:42 PM, OSP Troopers responded to a report of a deceased individual located on southbound Interstate 5 near milepost 253.

The preliminary investigation revealed a pedestrian, identified as Cassandra Sullivan (35) of Salem, was struck by a vehicle. Sullivan sustained fatal injuries and was discovered by a litter crew on the shoulder of the road. It is believed that she was struck sometime during the evening of August 29 or the morning of August 30.

OSP investigators are seeking public assistance in locating the vehicle that struck her.

The suspect vehicle is believed to be:

Witnesses or anyone with information are encouraged to contact the Oregon State Police Dispatch Center at 800-442-0776 or *OSP (*677) from your mobile phone. Reference case number SP22-229957.