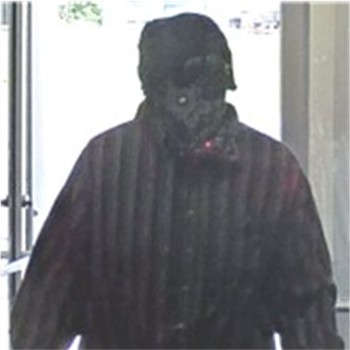 Suspect that Robbed a Bank in Hazel, Kentucky identified as a Water Valley Resident and captured in Carbondale, Illionis

HAZEL, KY – The Kentucky State Police is reporting that Detectives with KSP Post 1 continue to investigate a robbery at The Murray Bank branch in Hazel, KY.

The suspect has been identified as Robert P. Riley, 56 years old, of Water Valley, KY.

Riley was located in Carbondale, IL and arrested by Illinois State Police.

Riley is being held in Illinois, pending extradition to Kentucky to face the charge of:

Photo is a screenshot retrieved from the bank security system. 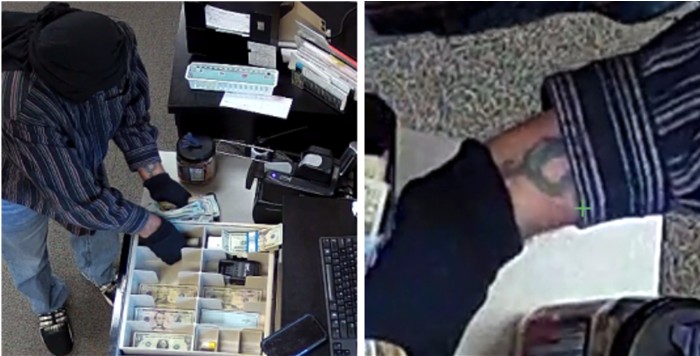 HAZEL, KY (September 1, 2022) – The Kentucky State Police is reporting that KSP Post 1 is currently investigating the report of a robbery at The Murray Bank in Hazel, KY. 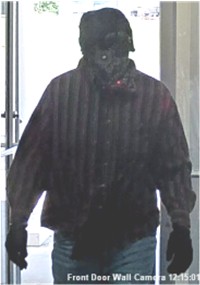 The suspect was last seen traveling southbound toward Tennessee.

Screenshots pictured were retrieved from the bank security system, including an image of a tattoo on the suspect’s left wrist.

Citizens may also report tips anonymously through the KSP app. The app is available for iPhone, iPad and Android applications and can be easily downloaded free of charge through Apple and Google Play stores.