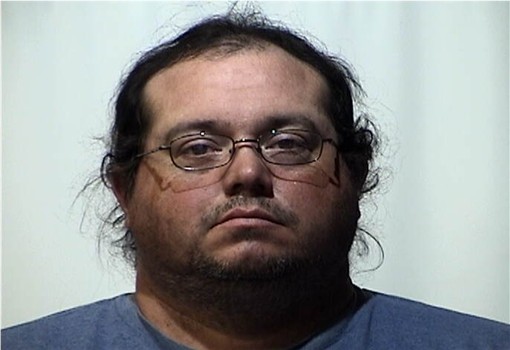 The investigation resulted in a search warrant at a residence in Hopkinsville on September 1, 2022. Equipment used to facilitate the crime was seized and taken to KSP’s forensic laboratory for examination. The investigation is ongoing.

James West is currently charged with:

These charges are Class-C felonies punishable by five to ten years in prison.

West was also charged with:

This individual was lodged in the Christian County Detention Center.

Photo of the accused is courtesy of Christian County Detention Center.