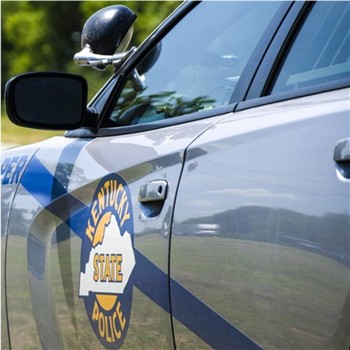 During August, Post 8 personnel issued 1,040 total citations.  Of those citations, 14 were for DUI, 169 were for Speeding, 128 for No Seat Belt and 7 were for Child Restraint.

In addition, there were 52 Courtesy Notices issued.

Additionally, Captain John Dowdy, Post Commander of the Kentucky State Police at Morehead, announces that Troopers of the Morehead Post will be conducting Safety Checkpoints in addition to Moving Patrols throughout the Post 8 area during the entire month of September, as well as the remainder of the year.  Motorists are urged to be cautious and obey reduced speeds through road construction zones.

This concentrated enforcement effort will utilize Troopers and Detectives assigned to and working the Morehead Post area.  Members of the Commercial Vehicle Enforcement (CVE) will also be utilized.  They will focus on enforcing violations of Speeding, No Seat Belt, Child Restraint, Impaired Driving Laws, and Texting While Driving, as well as other violations of the Traffic Laws of Kentucky