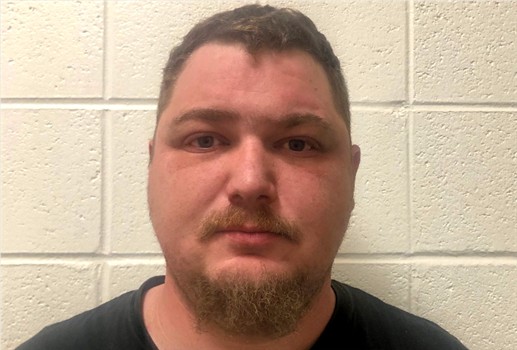 The suspect is identified as Casey J. Allen, 32, of Elkton, Maryland.

Casey Allen is charged with:

This individual was transported to the Cecil County Detention Center, where he is awaiting an initial appearance before a District Court Commissioner.

Photo of the accused provided by the Maryland State Police.

Beginning in July 2022, the Maryland State Police Computer Crimes Unit initiated an investigation into the distribution and possession of child pornography online. Friday morning September 2, 2022, Maryland State Police, with assistance from Maryland Natural Resources Police, served a search warrant at the identified residence of the suspect.

A preliminary forensic review of the suspect’s electronic devices revealed multiple child pornography files. Allen was arrested at the scene.