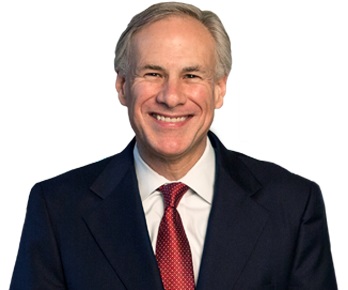 Austin, TX - Governor Greg Abbott announced yesterday the arrival of two buses of migrants from Texas outside Vice President Kamala Harris' residence at the United States Naval Observatory in Washington, D.C. early in the morning. The buses dropped off over 100 migrants from the countries of Colombia, Cuba, Guyana, Nicaragua, Panama, and Venezuela.

"The Biden-Harris Administration continues ignoring and denying the historic crisis at our southern border, which has endangered and overwhelmed Texas communities for almost two years," said Governor Abbott. "Our supposed Border Czar, Vice President Kamala Harris, has yet to even visit the border to see firsthand the impact of the open border policies she has helped implement, even going so far as to claim the border is ‘secure.’ Texas will continue sending migrants to sanctuary cities like Washington, D.C. until President Biden and Border Czar Harris step up and do their jobs to secure the border."

This arrival of migrants comes days after Vice President Harris' trip to Houston, where she claimed the southern border was secure and denied the existence of a border crisis. This busing strategy is part of the state's ongoing response to President Biden’s reckless border policies that are overwhelming border communities in Texas.

In April, Governor Abbott directed the Texas Division of Emergency Management to charter buses to transport migrants from Texas to Washington, D.C. In August, the Governor added sanctuary cities New York City and Chicago as additional drop-off locations. Since beginning this busing strategy in the spring, over 10,000 migrants have been transported to these sanctuary cities while providing much-needed relief to Texas' overwhelmed border communities.

Governor Abbott has taken significant action to secure the border in the wake of the federal government’s inaction.