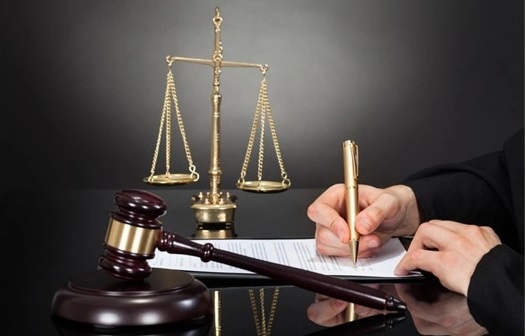 The Department of Justice Office of Public Affairs is reporting that: A federal jury has convicted a Kentucky man for illegally prescribing controlled substances Oxycontin, Klonopin, Ambien, and Valium in violation of the Controlled Substances Act.

According to court documents and evidence presented at trial, Dr. David Suetholz, 71, of Ludlow, unlawfully prescribed controlled substances to his patients outside the usual course of professional practice and not for a legitimate medical purpose. Some patients were prescribed high doses of medication and in dangerous combinations without justification. Suetholz also prescribed to patients without assessing their risks for addiction or their past history of substance abuse.

Suetholz was convicted of 12 counts of unlawful distribution of a controlled substance. He is scheduled to be sentenced on March 22, 2023, and faces a maximum penalty of 20 years in prison on each count. A federal district court judge will determine any sentence after considering the U.S. Sentencing Guidelines and other statutory factors.