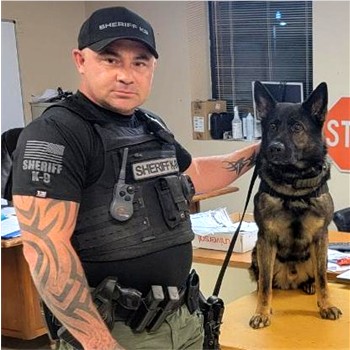 A traffic stop was conducted where Deputy France detected the odor of Marijuana emitting from the vehicle and observed a syringe and a crushed soda pop can with residue on it.

Deputy France utilized his K-9 “Maverick” to conduct a free air search around the vehicle. His K-9 alerted to the presence of narcotics in the vehicle.

Deputy France along with other deputies that responded to the traffic stop found a large amount of suspected Heroin(4 ounces), Cocaine 89 grams), Crystal Methamphetamine(30 grams), and Xanax bars(97 grams).

The driver was determined to be operating on a suspended or revoked operator's license. 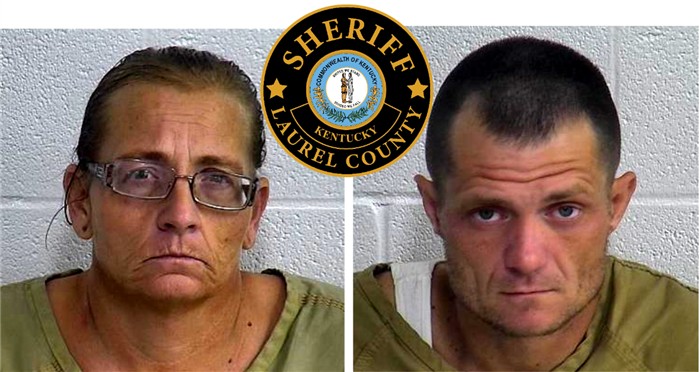 The two arrested individuals were identified as: Leronda Marin-Bernal and Dustin R. Smith