Marijuana Odor during Traffic Stop on Interstate 75 near Exit for KY 80 in London results in Cocaine & Heroin Seizure and Conspiracy Arrest of a Lexington, Kentucky Man 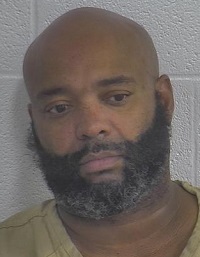 The arrest occurred on I–75 near the intersection of KY 80 in London after Deputy France clocked with radar a black Ford Explorer traveling over the posted speed limit.

During the traffic stop Deputy France noted detecting the odor of Marijuana emitting from the vehicle.

An investigation was conducted and Hale was found with a large amount of Cocaine and Heroin.

David Hale (right) was charged with: 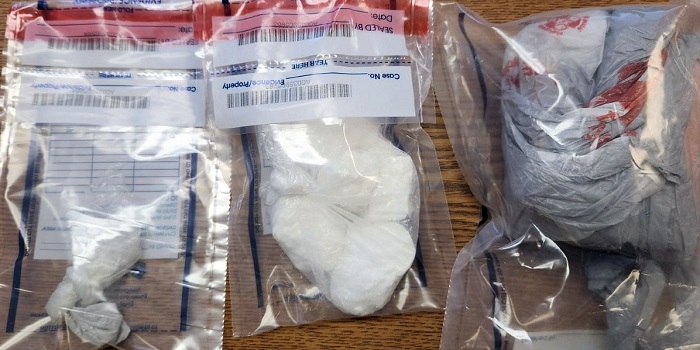