Police Officer Gets Run Over While Investigating Shooting in Shelby County, Tennessee 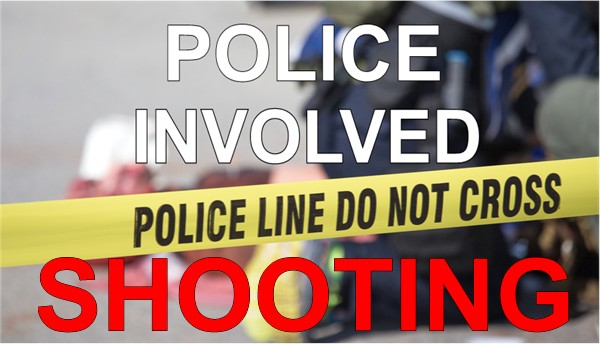 Shelby County, TN - The Tennessee Bureau of Investigation (TBI) is reporting that at the request of 30th Judicial District Attorney General Steve Mulroy, TBI agents are investigating the circumstances that led to an officer-involved shooting early Saturday morning, September 24th, 2022, in Collierville.

Initial reports indicate that just before 2:30 A.M. CT, officers with the Collierville Police Department responded to 10290 Collierville Road in an effort to locate an individual and vehicle believed to be involved in a shooting in Shelby County.

Upon arrival, a Collierville officer located the car in the parking lot. As the officer approached the car, the driver accelerated and drove at the officer, forcing him onto the hood of the vehicle. 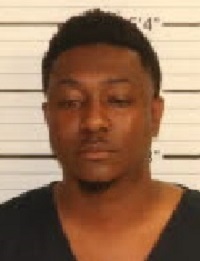 As the driver, later identified as Keith Houston Jr. (left), was leaving the scene, the officer fell off the vehicle and according to preliminary reports from the scene, Houston then ran over the officer.

At some point during the encounter, the officer fired shots at the vehicle. The officer was transported to a local hospital with serious injuries. Keith Houston was located and arrested by authorities in Shelby County just before 10:30 A.M. CT.

TBI agents are working to independently determine the series of events leading to the shooting, including collecting evidence and conducting interviews.

Throughout the process, investigative findings will be shared with the District Attorney General for his further review and consideration.

The TBI acts solely as fact-finders in its cases and does not determine whether the actions of an officer were justified in these types of matters. That decision rests with the District Attorney General requesting TBI’s involvement.

The TBI does not identify the officers involved in these types of incidents and instead refers questions of that nature to the respective department to answer as it sees fit.

This is an ongoing investigation.