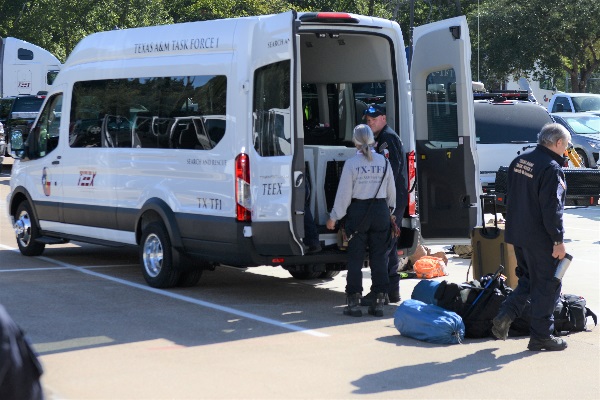 "The spirit of Texas is helping one another in times of need, and we are proud to help our fellow Americans in Florida ahead of the arrival of Hurricane Ian," said Governor Abbott. "Texas is no stranger to hurricane disaster response efforts, and we recognize the urgency for additional resources in preparation of this Category 3 storm. We greatly appreciate the the generosity of Floridians and aid the State of Florida has sent us during times of crisis in our state—and we are honored to do the same." 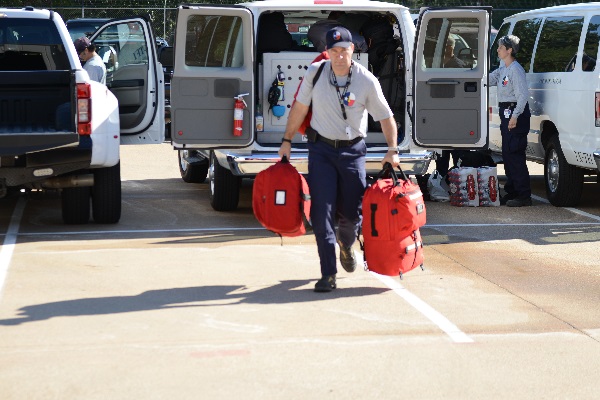 Texas A&M Task Force 1 functions as one of the 28 federal teams under FEMA’s National Urban Search and Rescue System and is one of two statewide search and rescue teams under the direction of the TDEM. 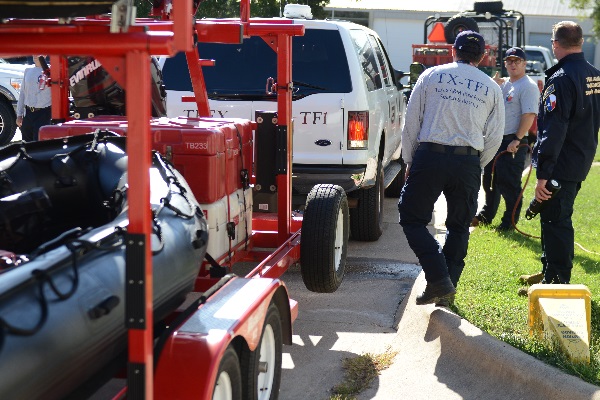 Texas A&M Task Force 1 is sponsored by the Texas A&M Engineering Extension Service (TEEX), a member of The Texas A&M University System, and is headquartered in College Station, Texas.

All attached photos are of Texas A&M Task Force 1 and are courtesy of the TEEX.