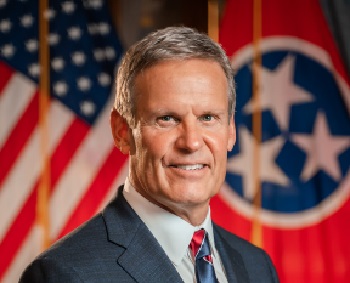 In the video, titled “Join THP 2.0,” Troopers Da’Juan Clark of New Mexico and Louis Celaya of California share their experience moving to Tennessee to join the THP in 2022. Clark and Celaya now serve Middle Tennessee communities.

“In Tennessee, law enforcement officers get the respect they deserve, and we welcome qualified men and women from across the country to join our ranks,” said Lee. “Take it from our THP troopers – if you want to live, work and raise a family in a community where you’ll be given full support, come to Tennessee.”

Last fall, Gov. Lee launched a nationwide pitch to relocate qualified law enforcement to Tennessee. Since then, 82 new troopers have joined the THP, including 25 officers from out of state.

Tennesseans enjoy the lowest state and local tax burden per capita in the country. Additionally, the THP offers some of the most competitive benefits, including:

The video can be found at www.tn.gov