Polk County, FL - Sheriff Grady Judd is reporting that around 9:00 p.m. on Wednesday, September 21, 2022, the Polk County Sheriff’s Office (PCSO) Emergency Communications Center received a 911 call from 18-year-old Andres Garcia Pineda of Mulberry who said he had shot one of his friends with a handgun.

Deputies and Polk Fire Rescue responded to the residence (3811 Laurel Crest Drive) in Mulberry where they found 19-year-old Cesar Rosales on the ground with a gunshot wound. Rosales was taken to the hospital where he died from his injuries.

According to witness and suspect statements, and evidence at the scene, the six teens were inside the residence, when Rosales exited the house and walked to the rear porch near a sliding glass door. Pineda told detectives he picked up a 9mm handgun from the couch, pulled the slide back to check if it was loaded, and inadvertently pulled the trigger.

One round of ammunition hit the sliding glass door, shattering it, and then struck Rosales on his right side.

All the teens except Pineda and the victim fled the residence, taking the handgun with them. Pineda called Rosales’ parents and then called 911.

Witnesses in the area told detectives they heard a gunshot and then saw a black pick-up truck drive away from the residence. One of the witnesses said he spoke with Pineda in the front yard of the residence. Pineda told him that someone had thrown a brick through the sliding glass door. 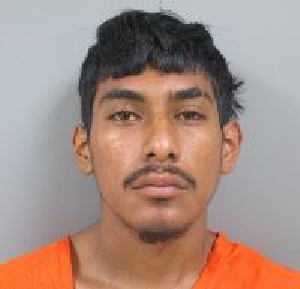 Pineda was arrested and charged with Manslaughter (F1). He was transported to the Polk County Jail where he is being held with a $100,000 bond.

The next day, detectives located Flores, Moreno, Castillo-Navarrete, and Perez. The four teens also told detectives Rosales was shot when Pineda inadvertently pulled the trigger, but they denied knowing where the firearm was located.

The teens then told detectives they took the handgun and hid it in a field in the area of Kelly Court and Janeen Circle in Mulberry. Detectives located the handgun exactly where the teens said, wrapped in a Dollar General Store bag.

“Here’s one more example of someone illegally possessing a firearm, and due to his gross negligence, a young man is dead. The other teens who tried to doctor up the evidence are also all being charged with felonies. This entire incident should never have happened.” – Grady Judd, Sheriff 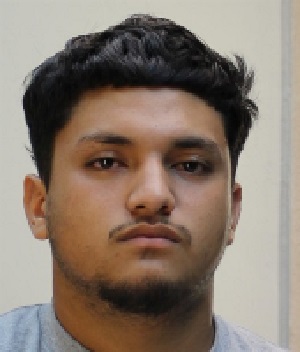 17-year-old Mario Lucio Flores was arrested and charged with Possession of a Firearm While Under 18-years-old (M1), Tampering with Evidence (F3), Tampering with a Witness (F3), and Giving False Information to a Law Enforcement Officer During an Investigation (M1). He was transported to the Juvenile Assessment Center. 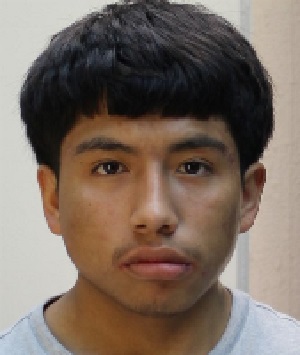 17-year-old Luis Castillo-Navarrete was arrested and charged with Tampering with Evidence (F3), Giving False Information to a Law Enforcement Officer During an Investigation (M1), and Unlawful Use of a 2-Way Device (F3). He was transported to the Juvenile Assessment Center. 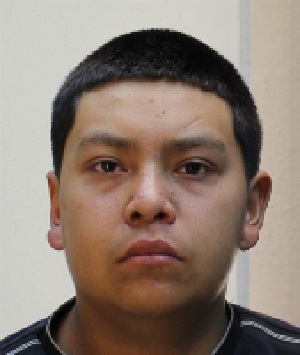 17-year-old Carlos Guadalupe-Perez was arrested and charged with Accessory After the Fact of a First Degree Felony (F2). He was transported to the Juvenile Assessment Center. 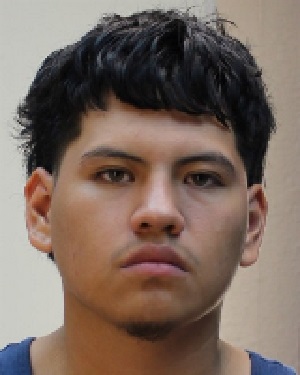 16-year-old Luis Moreno was arrested and charged with Tampering with Evidence (F3), Giving False Information to a Law Enforcement Officer During an Investigation (M1), and Unlawful Use of a 2-Way Device (F3). He was transported to the Juvenile Assessment Center.

Photos of the accused courtesy of the Polk County Sheriff's Office