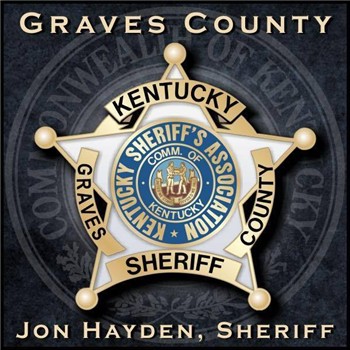 We strongly suspect that the dangerous Fentanyl problem has arrived here in our area.

We have experienced one death recently and we have had several overdoses, suspected as being Fentanyl related.

Those responsible for trafficking in these deadly drugs have been tracked this week from Graves County, and into both Hickman and Carlisle Counties. 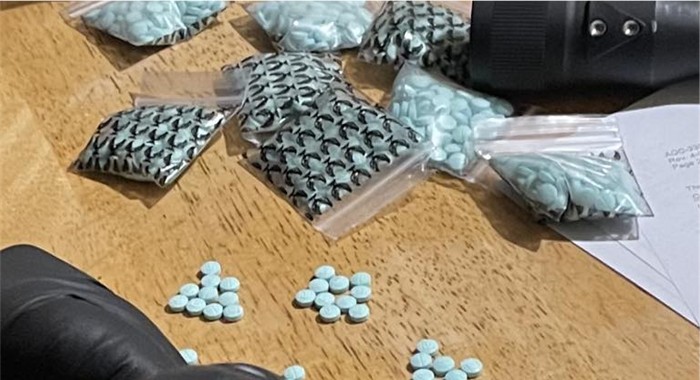 Undercover drug purchases have been made in all three counties and as of Midnight Tuesday, law enforcement officers from Graves, Hickman, and Carlisle Sheriff’s offices have seized over 900 dosage units of suspected Fentanyl pills that are being portrayed and sold as being 30mg Percocets, a small blue pill.

Additional quantities of other Opioids such as Hydrocodine were also seized as part of this three county investigation.

Firearms stored amongst these illegal drugs were also seized.

Arrest information will be released later this week by the agencies involved. 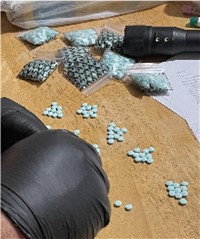 There is an inherent danger for those purchasing prescription pain killers on the black market, or from local drug dealers. Many of these substances are counterfeit and are made by mostly the Drug Cartels with no regard for quality control and in many cases are laced with the deadly drug Fentanyl.

Do not take a chance as you are playing Russian Roulette with your life or the life of those that you may sell or share these substances with!

The above message is as strong of a warning that we can give!

More information will released later this week concerning this investigation.

A presumptive test revealed the presence of Fentanyl