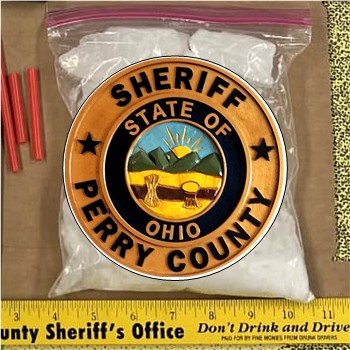 On Saturday, September 24, 2022, at 04:08 A.M. Perry County Sheriff’s Deputies conducted a traffic stop of a vehicle occupied by two suspects that were local to Perry County, Ohio. 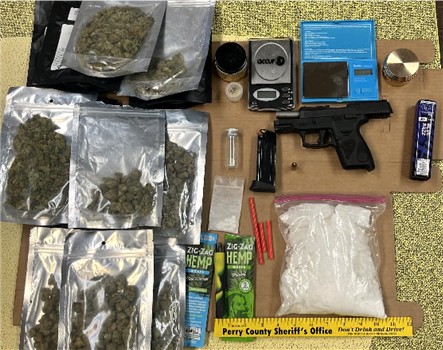 Discovered inside the vehicle was:

The names of the individuals involved in this incident are being withheld pending formal charges.

Both suspects were apprehended and were incarcerated at the Southeast Ohio Regional Jail.

The case is being investigated by the Perry County Special Investigations Unit,with more charges expected to follow.