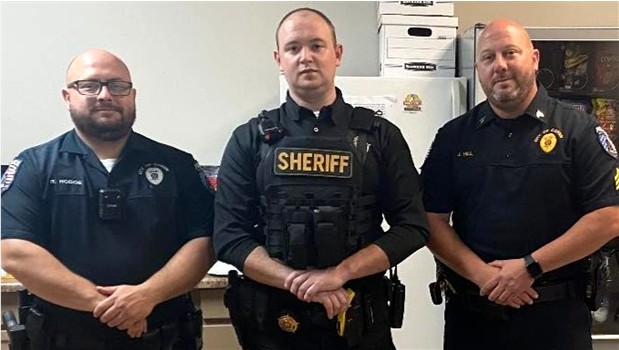 Upon contact with the driver, 39-year-old Darrell Eversole of Knox County, the deputy states he appeared to be nervous and moving around.

Eversole was asked to exit the vehicle and while doing so, laid a loaded M&P Smith & Wesson in the driver’s seat. Eversole was determined to be a convicted felon.

After consent to search the vehicle Eversole was driving was given, Deputy Smith assisted by Corbin Police Detective Robbie Hodge and Sgt. Jeff Hill located a black bag under a back seat containing:

Also found in the center console were Fentanyl pills. 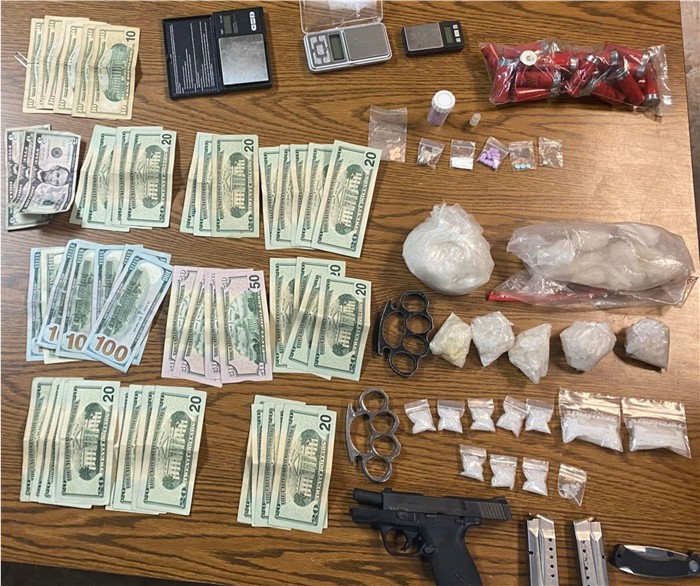 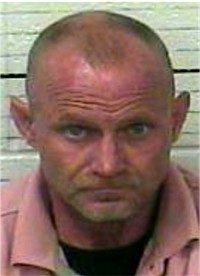 Darrell Eversole (39) of Knox County, KY was taken into custody,

Darrel Eversole (right) was charged with: