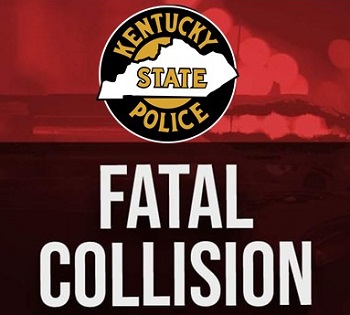 On Saturday, October 15, 2022 at approximately 9:45 P.M. EDT, KSP Post 4 received a call from the Meade County Sheriff’s Office requesting assistance in investigating a two-vehicle fatal collision near the intersection of U.S. 60 and KY 1238.

The preliminary investigation revealed that a 17-year-old male from New Albany, Indiana was operating a Suzuki motorcycle eastbound on U.S. 60 when he attempted to pass a 2010 Nissan Titan, also traveling eastbound, being operated by Brandon Bailey, a 24-year-old male of Lewisport.

The juvenile was transported to Baptist Health Hardin where he was pronounced deceased by Hardin County Coroner’s Office.

Bailey and his three passengers reported no injuries.

The affected portion of US 60 was closed for several hours in order to allow troopers to reconstruct the collision.

The collision remains under investigation by reconstructionist Tpr. Tyler Lynch.