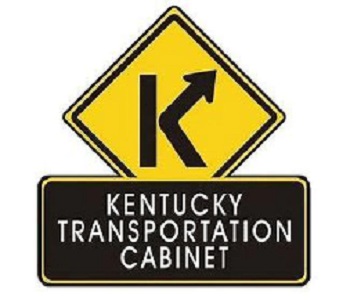 “The aftermath of Eastern Kentucky flooding left unimaginable wreckage. But crews have been hard at work, collecting more than 142,000 tons of debris along roadways to help Kentuckians recover,” Gov. Beshear said. “These crews have done amazing work, and because of their efforts the right-of-way debris removal efforts are winding down.”

Residents unable to meet the deadline should follow up with their county fiscal court to pursue further private property debris removal by county-selected contractors.

A national company, AshBritt, through competitive bidding, was awarded a contract by the Kentucky Transportation Cabinet (KYTC) for removal of debris from state right of way and waterways.

“Our waterway debris collection effort still continues as crews work to remove hazards in and along streams,” said Secretary Jim Gray. “Intentionally placing debris in streams without a permit is illegal and can cause flooding and pollute water.” To date, crews have removed 220,764 tons of debris from waterways.

Debris eligible for pickup include:

Debris not eligible for pickup include:

Kentuckians with ineligible demolition materials, commercial or private property debris may contact their county fiscal court to learn whether they qualify for and can seek individualized FEMA approval for the collection of those items.

Information about how to sort debris and where to place it can be found at www.kentucky.gov.