Man Arrested and Charged with Murder After Shooting in Magnolia, Kentucky 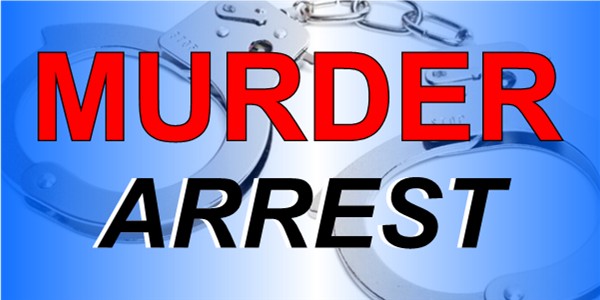 Magnolia, KY - On Monday, November 7, 2022, at approximately 5:44 p.m. Kentucky State Police (KSP) received a call of a shooting that occurred in Hart County.  Troopers responded to the scene located at 92 Eve Highway in the Magnolia community.

Preliminary investigation indicates that Dennis Wells, 62, of Magnolia, was in a verbal altercation with William Kelleher, 31, of Glasgow.

Mr. Wells brandished a firearm and fired multiple rounds at Mr. Kelleher striking him in multiple times. William Kelleher was transported from the scene to Baptist Health Hardin Hospital, in Elizabethtown.  Kelleher was then transported, via helicopter, to the University of Louisville Hospital, where he succumbed to his injuries. 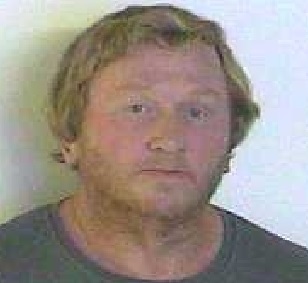 Mr. Wells (pictured above) was arrested, charged with murder and lodged in the Hart County Jail.

The investigation continues and is being led by KSP detectives. They were assisted on the scene by Hart County EMS and the Hart County Sheriff’s Office.

Attached photo of the accused courtesy of the Hart County Jail.