The arrests occurred off Old Richmond Road approximately 2 miles north of London after deputies were dispatched to a report of a physical fight between a male and female subject there.

Upon arrival at the scene deputies located the two suspects nearby and learned through investigation that both had visible injuries, and both stated they had provoked each other and fought each other. 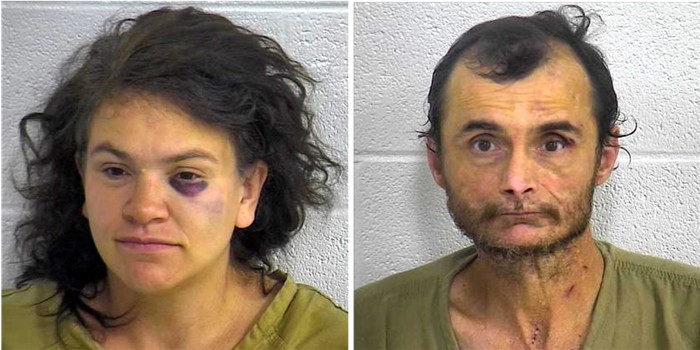 Rebecca Fultz was charged with:

Kenneth Chandler was charged with: