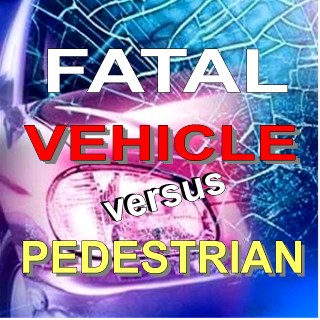 CLATSOP COUNTY, OR - The Oregon State Police is reporting that on Thursday, November 10, 2022, at approximately 6:36 P.M., OSP responded to a vehicle vs pedestrian crash on U.S. Highway 30, near MP 82.

The preliminary investigation indicated the pedestrian, Hannah Jean Olson (25) of Astoria, attempted crossing U.S. 30 at the intersection with Old U.S. 30, near MP 82.

Olson crossed in front of a white Kia Sorento, operated by Remington Fay Toristoja (28) of Naselle (WA), who was traveling eastbound on U.S. Highway 30.

Olson was struck and killed as she entered the eastbound lane of travel.

The operator of the vehicle remained on scene and was cooperative with the investigation.

Witnesses to the crash also remained on scene and provided statements.

OSP was assisted by the Clatsop County Sheriff's Department and ODOT.