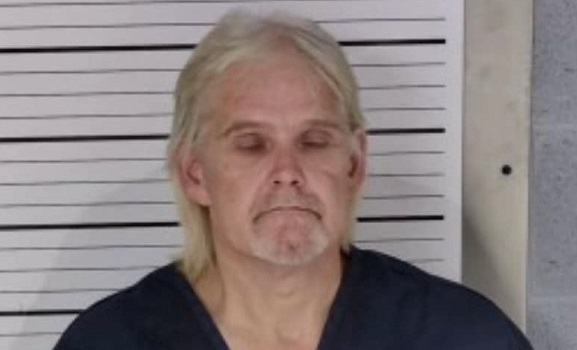 HYDEN, KY - The Leslie County Sheriff’s Office is reporting that on Saturday, November 12, 2022 Deputy Sheriff Shane Wilson was on patrol in the Jacks Creek community of Leslie County. While there Deputy Wilson observed a motorcycle with no registration plates.

When Deputy Wilson activated his blue lights to make a traffic stop, the motorcycle took off at a high rate of speed refusing to stop.

Once Deputy Wilson was able to place the suspect in handcuffs and arrest him he was identified as Jessie Hoskins, 52, from Asher, KY.

Jessie Hoskins was charged with the following:

Information source and photo of the accused from the Leslie County Sheriff’s Office.