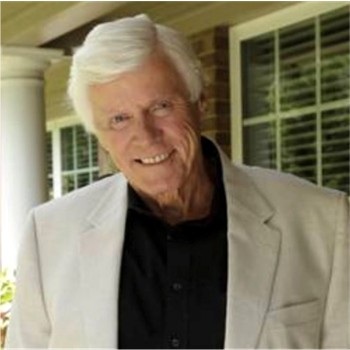 Governor Andy Beshear invites the public to pay their respects to former Kentucky Governor John Y. Brown Jr., who will lie in state in the Capitol Rotunda on Tuesday, November 29, from 10:00 A.M. until 7:00 P.M. Eastern Standard Time. 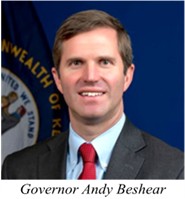 “Gov. Brown was a remarkable leader who was committed to serving the people of Kentucky. He made our commonwealth a better place,” Gov. Beshear said. “Britainy and I are praying for his family and loved ones.”

A private memorial service will be held at the Capitol on Wednesday, November 30. Kentuckians will be able to view the service on Kentucky Educational Television and ket.org.

On Tuesday, Gov. Beshear directed that flags at all state office buildings be lowered to half-staff in Brown’s honor until sunset on the day of interment. Individuals, businesses and organizations throughout the commonwealth are encouraged to join in this tribute. Flag status information is available at governor.ky.gov/flag-status.