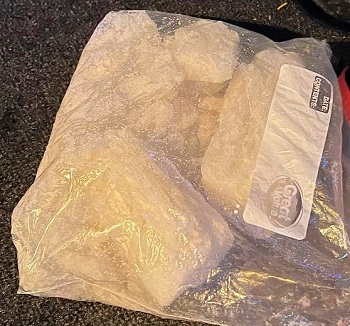 During the investigation, surveillance units followed a suspect vehicle to Louisville. While conducting surveillance, law enforcement lost sight of the vehicle, due to heavy traffic in the Louisville area.

Surveilling units contacted London Police and Laurel SO interdiction to observe for a black Nissan Altima.

The interdiction squad was able to locate the Altima, on I-75 South, and conducted a traffic stop. 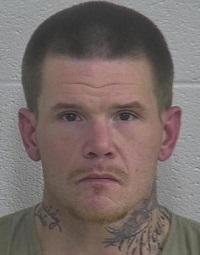 During the stop, law enforcement confirmed the vehicle was operated by Derrick S. Lee age 33 of Corbin, KY.

The traffic stop resulted in:

Derrick Lee was charged with:

Photo of accused is courtesy of the Laurel County Detention Center.