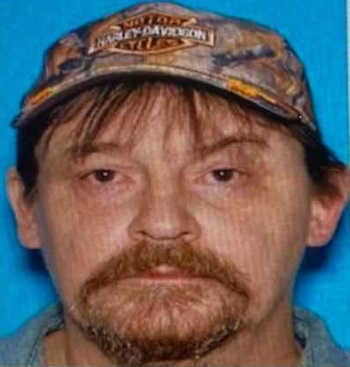 On Friday afternoon December 2nd, 2022 at approxmately 4:17 P.M.. Allegedly a dispute between 2 male subjects led to a shooting leaving an adult male subject from London deceased.

The suspect, Bailey Smith age 56 of East Bernstadt, fled the scene apparently armed with a pistol and has not been located.

This individual should be considered armed and dangerous and if anyone knows the whereabouts or sees him, please contact Laurel Dispatch at 9-1-1, or message the Laurel Sheriff’s Office Facebook,or the sheriff’s office phone app or 606-864-6600 A murder warrant has been issued.