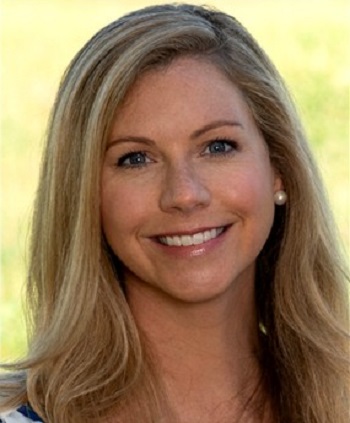 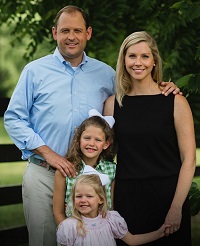 Last year, U.S. Congressman Andy Barr (KY-06) introduced this legislation in the House to honor the legacy of his wife, Carol Leavell Barr, who passed away tragically from sudden cardiac death brought on by mitral valve prolapse, an underlying heart condition that causes death in 0.2% of cases. Senators McConnell and Sinema introduced the Senate companion legislation to Congressman Barr's House legislation.

The CAROL Act supports research and public awareness of valvular heart disease through the U.S. Department of Health and Human Services (HHS). This legislation is supported by the American Heart Association, the American College of Cardiology, the National Association of EMS Physicians (NAEMSP), and WomenHeart.

"Carol Barr devoted her life to helping others. In her honor, the CAROL Act will direct that same humanitarian drive toward defeating the disease that tragically took her life," said Senator McConnell. "I was honored to join with Senator Sinema to support Congressman Barr and his work to prevent other families from enduring the same terrible, sudden loss he did two years ago. The entire Senate now stands with him and his family in the fight against valvular heart disease."

"Too many Arizonans – suddenly, without warning or expectation – have lost their lives due to valvular heart disease. I'm proud to partner with Republican Leader McConnell in securing Senate-passage of our bipartisan CAROL Act to fuel medical research and improve treatment options and save lives. I look forward to getting it passed into law and thank Congressman Barr for championing this effort," said Senator Sinema.

"More than 8 million Americans live with valvular heart diseases and approximately 25,000 Americans lose their lives to valvular heart disease each year. Unfortunately, my late-wife Carol was one of these Americans and lost her life unexpectedly to mitral valve prolapse (MVP), a typically benign valvular heart disease, on June 16, 2020. She left behind two beautiful children and family and friends who miss her dearly. The CAROL Act is a tribute to her extraordinary life and furthers her incredible legacy of selflessness by targeting investments in research to treat valvular heart diseases, preventing families across the nation from experiencing the same loss that has profoundly impacted me, our girls and Carol's entire family," said Congressman Barr. "I am extraordinarily grateful for the efforts of Senators McConnell and Sinema for leading the charge in the Senate and am looking forward to finally enacting the CAROL Act into law."