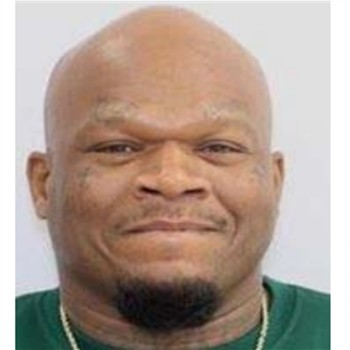 SALISBURY, MD (ClayCoNews) – Maryland State Police are searching for the person wanted in connection with the murder of a man early Sunday morning in Wicomico County.

The suspect, Riley Lee Collick, 44, of Fruitland, Maryland, has an arrest warrant for first-degree murder issued for him in the death of Alejandro Roland Exantus, 32, of Laurel, Delaware. Shortly before 12:45 a.m., officers from the Salisbury Police Department responded to the 100 block of West Market Street for a report of a stabbing.

According to a preliminary investigation, Collick and Exantus were involved in a physical altercation following an argument. Investigators believe Collick stabbed Exantus before fleeing the scene. Exantus was transported by ambulance to Tidal Health Peninsula Regional Medical Center where he was declared deceased.

Investigators from the Maryland State Police Homicide Unit will be conducting the investigation, with assistance from the Salisbury Police Department and the Capital Area Region Fugitive Task Force.

Anyone with information on this case or who may have been in the area of the crime scene is asked to call Crime Solvers at 410-548-1776 or the Maryland State Police Salisbury Barrack at 410-749-3101. Callers may remain anonymous.