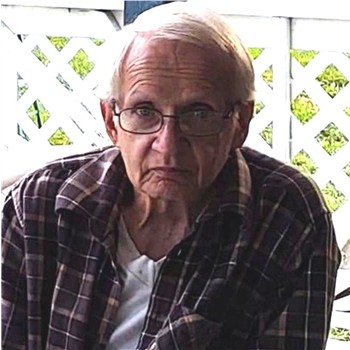 PINEVILLE, KY - The Bell County Sheriff's Department is reporting that: On Friday, December 16, 2022 at approximately 1:30 P.M., Bell County Dispatch received a call of a body being found in an area along Highway 221.

Once on scene it was determined that the individual was a Bell County man, 70-year-old Woodrow "Woody" M. Barton , who had been reported as missing since Monday the 12th from a Bradfordtown residence.

The area Mr. Barton's body was discovered was just short of a mile from that residence.

Bell County Deputy Coroner Jason Steele confirmed that he has spoken to next of kin.

The cause of Mr. Barton's death is still under investigation and pending autopsy results.

The case is being handled by K-9 Sgt. Adam Southern.