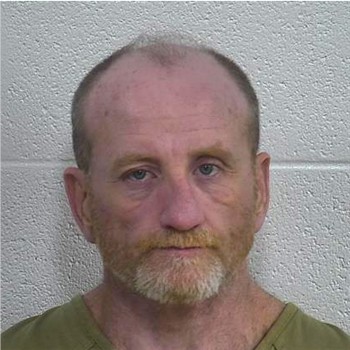 East Bernstadt, KY Man's Reason for Fleeing Police was that He had Drugs on Him - Did he lie??

The arrest occurred off North Laurel Road, approximately 1/2 mile north of London after deputies were dispatched to a complaint of a male subject apparently wanted on outstanding warrants.

When Deputy Weddle arrived in the vicinity of the scene, he observed a male subject matching the description of the suspect walking along the roadway.

Deputy Weddle stopped and conducted a roadside investigation and was given a name and Social Security number of two different individuals (later determined to be false).

During the investigation, the suspect attempted to flee on foot and following a brief scuffle with Deputy Weddle he was taken into custody.

The suspect advised deputies that the reason he fled was that he had drugs on him.

Mr. White was found in possession of suspected Methamphetamine and a glass Meth pipe containing residue.

Mark White was charged with: