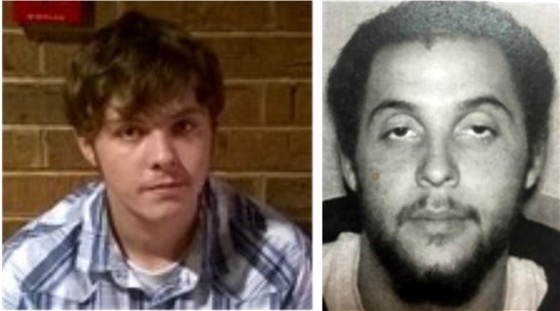 Whitley County, KY - The 16-year-old male who was recently reported missing from the Piney Grove Road area of Whitley County was located on January 11, 2016, in Kokomo, Indiana.

Police there also arrested James S. Wimmer, 25, of Kokomo, per a warrant obtained by the Whitley County Sheriff’s Department. The juvenile was reported missing on January 8, 2016, by a foster parent.

Information obtained during the investigation that day resulted in an arrest warrant for the crime of kidnapping being issued for Wimmer. He is now awaiting extradition to Kentucky, and the investigation is continuing.