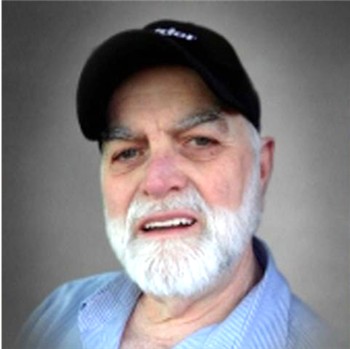 He is survived by his wife, Barbara Bowling Farmer; and his daughter, Nancy Cirece McWhorter and husband Kenneth Lawrence, both of London.

He is also survived by his sister, Linda Farmer, his two brothers: Russell Farmer and wife Connie, and Richard Farmer and wife Virginia, all of Manchester; and by his son-in-law, Dwayne Farmer.

He is also survived by his grandchildren: Alexa McWhorter, Hannah Wibbles, Austin (Erica) McWhorter, and Harley McWhorter; his great-grandchildren: Eli, Channing, Kooper, Aubree, and Blake; his nieces and nephews: Rhonda, Lexie, Madison, Lisa, Sydney, Taylor, Richie, Russ, Rodney, Ronnie, and Robby (Judy); special aunts: Ima Jean Bundy and Mildred Jackson, both of London, and Ruth Howard and Grace Arnold, both of Ohio; and by a host of aunts, uncles, cousins, and friends.

In addition to his parents, Kenneth was preceded in death by his daughter, Angela Carol "Angie: Farmer; and his brother, Michael Farmer.

Services will be held at 11:00 AM on Sunday, May 8th at Britton Funeral Home, with Michael Sparks, J. D. Hensley, and Rod Ledford officiating. Burial will follow at the Ledford Cemetery at Big Creek.

Visitation will be held at 6:00 PM on Saturday, May 7th at Britton Funeral Home.