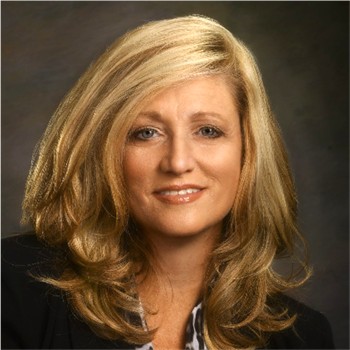 Op-Ed: They Want Your Guns / Your Vote Matters!

I used to think that politics weren’t my thing. I never ran for a political office, and I doubted I ever would. BUT…after working in public policy for several years, I realize that what does matter…are my Constitutional rights. And if I am committed to protecting my constitutional freedoms…as best I can…for as long as I can, then I have a responsibility to vote.

Wendy Griffin is a writer, an educator, and a doctoral candidate at Liberty University.