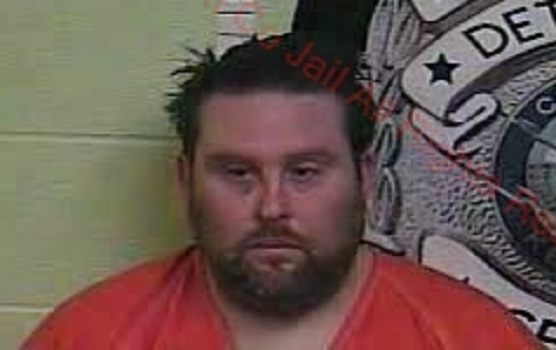 MCKEE, KY. (November 24, 2019) – The Kentucky State Police, Richmond Post is continuing their investigation of an Owsley County High School teacher, who was arrested earlier this month for sexual offenses. 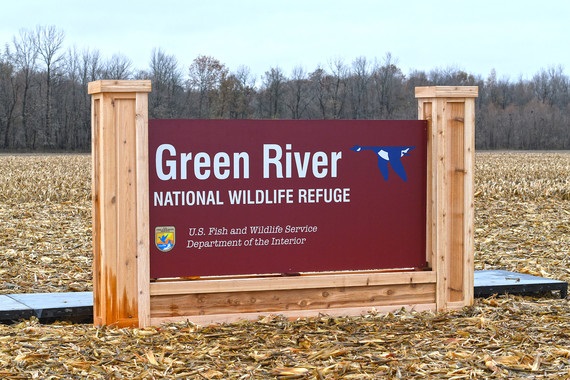 Henderson, Kentucky – Friday, U.S. Secretary of the Interior David Bernhardt, along with U.S. Senate Majority Leader Mitch McConnell, U.S. Fish and Wildlife Service officials, and their counterparts from the Kentucky Department of Fish and Wildlife Resources, announced the establishment of the Green River National Wildlife Refuge near the confluence of the Ohio and Green rivers in Henderson, Kentucky. 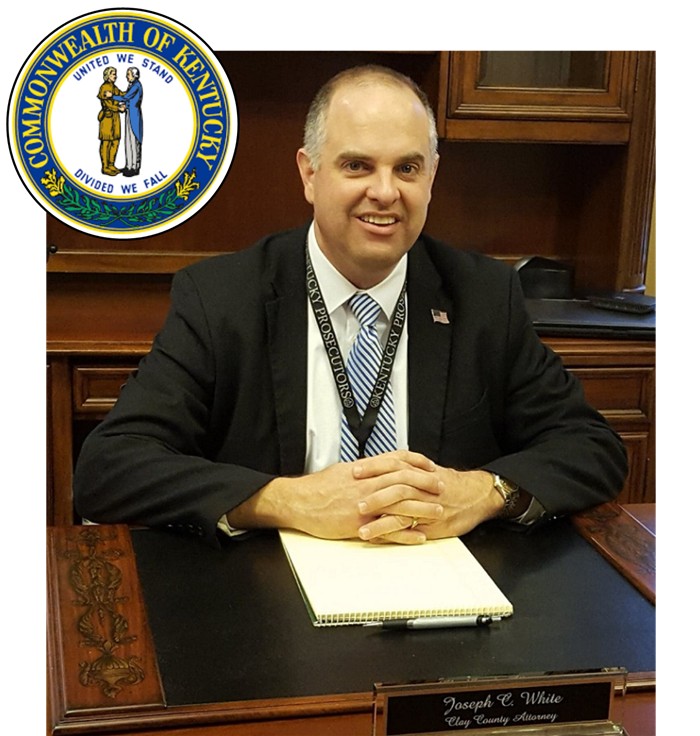 Complaint of theft suspect being held at gunpoint / Laurel County 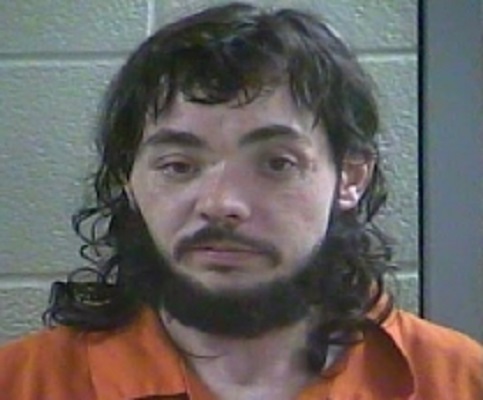 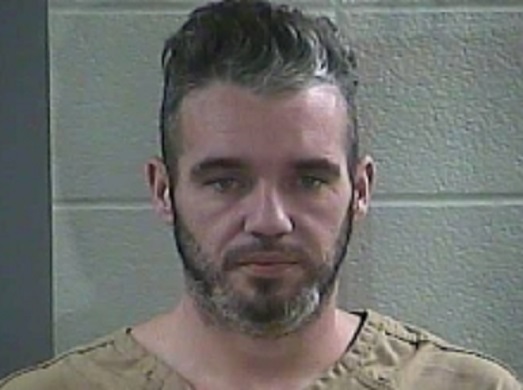