Complaint of a female that had been shot / Clay County 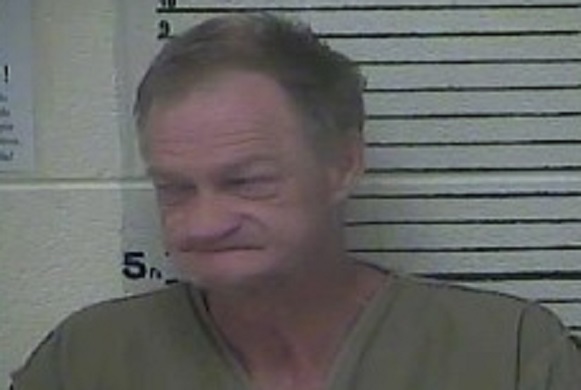 The arrest occurred when Deputy Gabbard responded to a complaint of a female subject that had been shot at a residence on South Highway 421.

The above mentioned subject was interviewed and stated he wasn’t at the property when the incident occurred, through further investigation with witnesses it was determined the subject gave a false statement.

The female victim was air lifted due to gunshot wound to the right leg.

Wayne Henson was charged with: