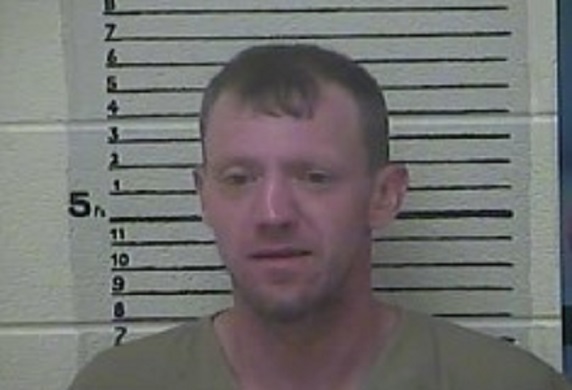 The arrest occurred on Fishtrap Road when Deputies and other agencies was on scene of a female that had been shot on South Highway 421.

Callers advised the above mentioned subject was operating a vehicle that was believed to be tied into the shooting.

Contact was made on a property that didn’t belong to the subject and through investigation the subject was determined to be under the influence of alcohol.