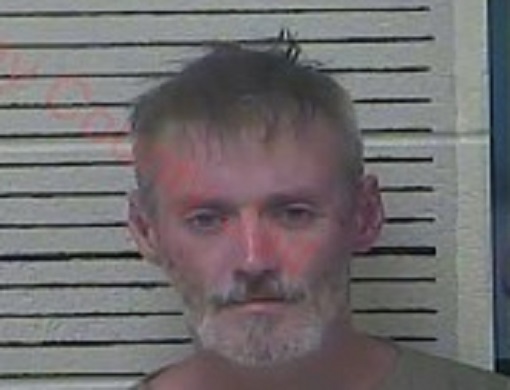 The arrest occurred when Deputies were patrolling Crawfish Road when Deputy Houston observed a silver van almost run them off the road.

Upon contact with the vehicle on Highway 421, the driver of the vehicle was passed out behind the wheel.

Once contact with the subject was made, the driver refused to get out of the vehicle and showed signs of being highly intoxicated.

Once the driver had to be extracted out of the vehicle he began to show aggressive mannerism toward deputies and began to fight deputies.

The above mentioned subject continued to fail verbal commands from deputies and officers on scene and was still resisting arrest.

The subject was finally placed under arrest without further incident and refused to submit to a blood test.

Manchester City Police Officer Antonio Dodson injured his arm during the arrest, he was later treated and released back to duty.

Timothy Smith was charged with: