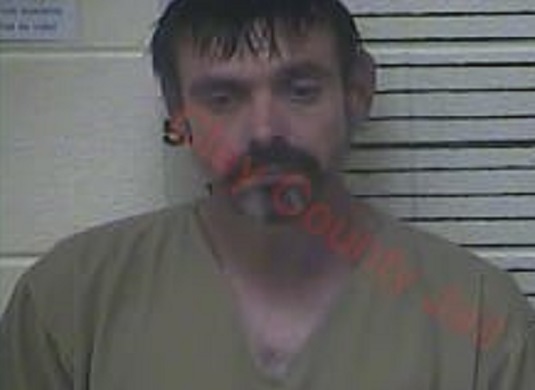 The arrest occurred when Deputy Houston was dispatched to a complaint of a male subject being belligerent toward Lockards Creek Fire Department while they was on scene of a structure fire at the above mentioned subjects residence.

Timothy Stewart, 43 was charged with: